Coronavirus is spreading like a bush fire in China. The researchers in China are using artificial intelligence & big data to tackle this deadly virus through social media, web and other data so that they can stop this virus from spreading.

This virus was first reported in Wuhan China in December, resulting in a global health emergency. So far, it’s not clear how deadly and contagious this virus can be and how widely it has already spread. In China, tens of thousands of people are infected so far by coronavirus and thousands of people have died and the infection and deaths continue to rise every day.

On one hand, the Chinese government is working very hard to stop further spreading of this deadly virus. On the other hand, Beijing is using big data collection and artificial intelligence to curb potential infection to spread further. 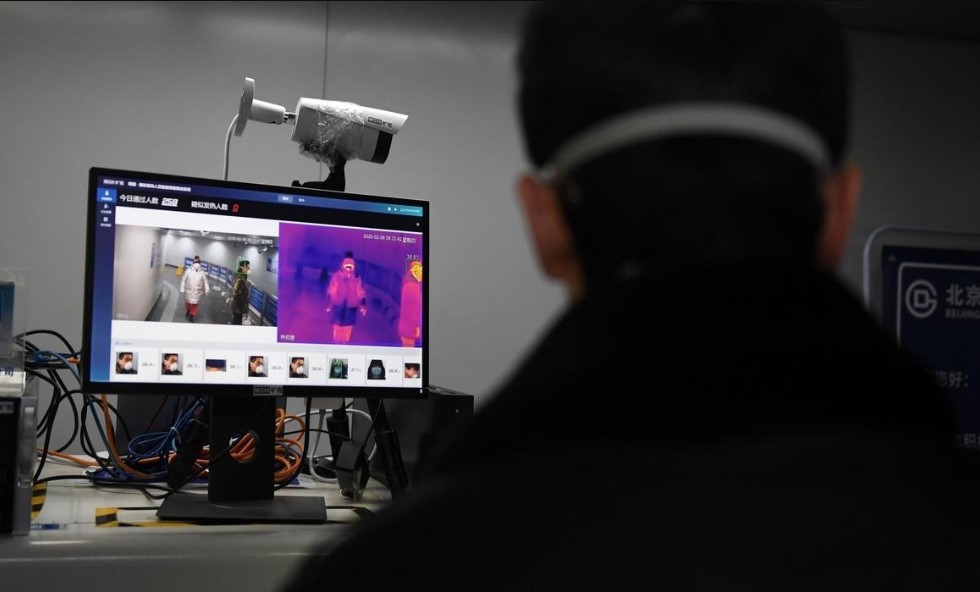 The city of Wuhan has been isolated on January 23, but still, the city’s mayor said that during the Lunar New Year, around 5 million travelers left Wuhan resulting in a nationwide search for new Wuhan visitors. It requires a lot of staff to do follow up checkups of the majority by the local authorities in China, especially when residents return after vacation.

China continues to fight with the dangerous outbreak; technologies like AI & Big Data may be the key to turning the tide.