The Rise of Perpetual Marketing 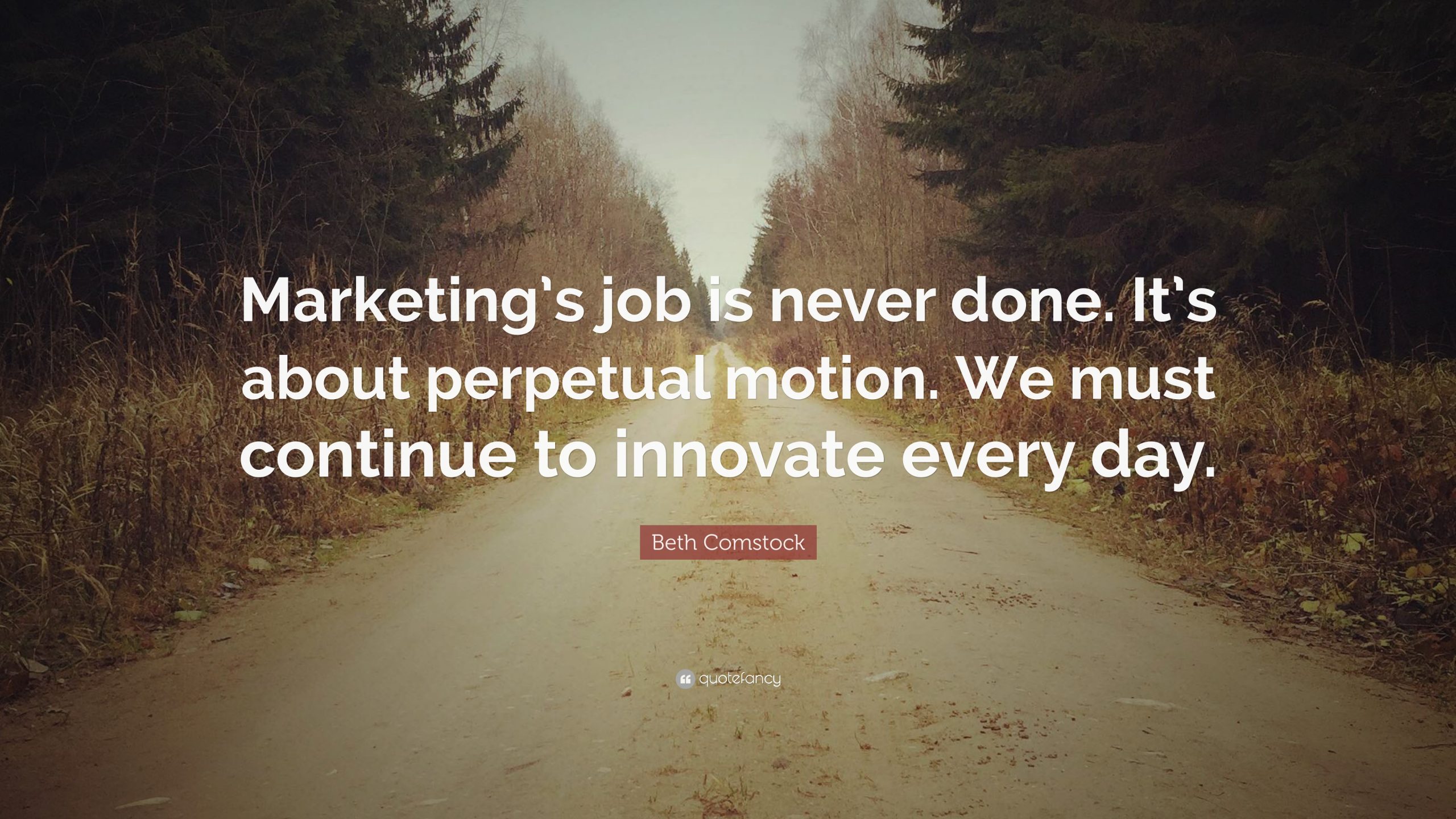 The Rise of Perpetual Marketing is an ongoing process of engagement with customers. It is different from traditional campaign-based marketing, in which the messages a company sends out are focused on the brand. Perpetual demand generation, on the other hand, starts with the personas. Rather than focusing on brand messages, perpetual marketing starts with the people who will make the purchase decision. This process begins with creating personas and persona-centric content and continues with engagement marketing.

One of the greatest challenges marketers face is retaining users. Digitalization has made this problem worse. Studies show that 1 out of 2 people who download an app will uninstall it within 30 days. Regaining just a fraction of these lapsed users is a huge win. However, a good remarketing strategy must be carefully planned and constantly tweaked. It can take a long time to create a successful remarketing strategy.
While engaging in content marketing is not an overnight success, it can help businesses create deeper relationships with their customers and boost sales, reputation, and referrals. Engaging marketing is all about building meaningful interactions with customers that are relevant to their interests. A well-curated content marketing strategy can position a brand as a thought leader and create trust. It can also help brands solve common problems faced by consumers. With the right content strategy, engagement marketing can help you build brand preference.
Engaging customers with personalization leads to more relevant experiences and helps brands offer emotional solutions. It also helps brands retain customers. The B2C marketing industry has changed dramatically in the last five years. Now, brands need to be more responsive, personalized, and relevant across all channels. With personalized experiences, brands can make their customer experience more enjoyable and increase customer retention. This is possible thanks to technology. By adopting real-time personalization, brands can achieve this.

Face-to-Face marketing is a great way to boost sales 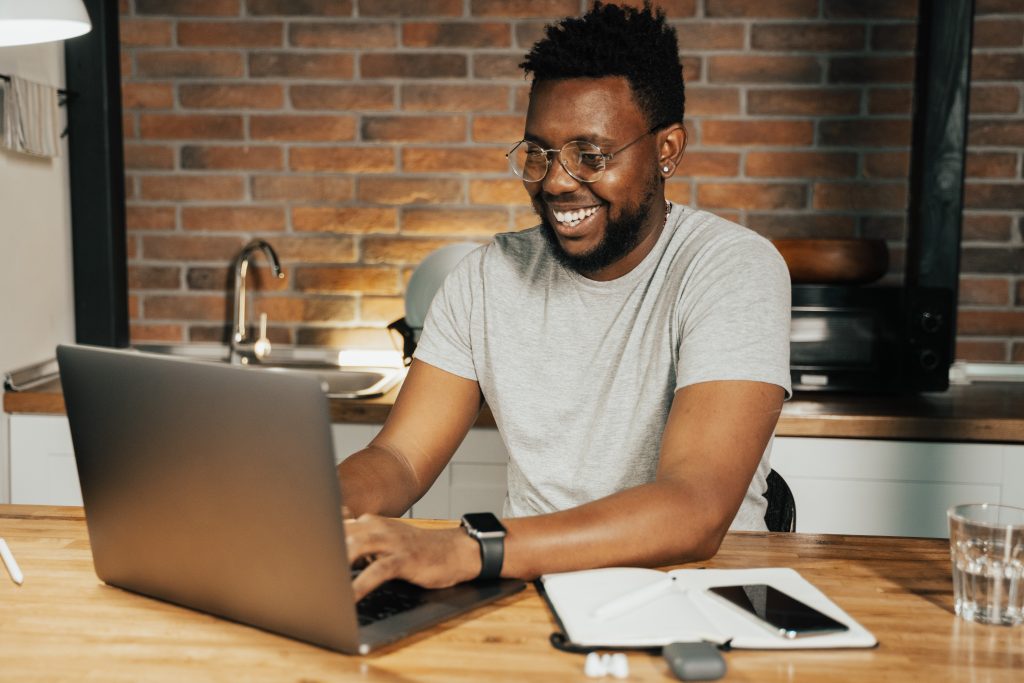 Chatbots are a great way to communicate with customers 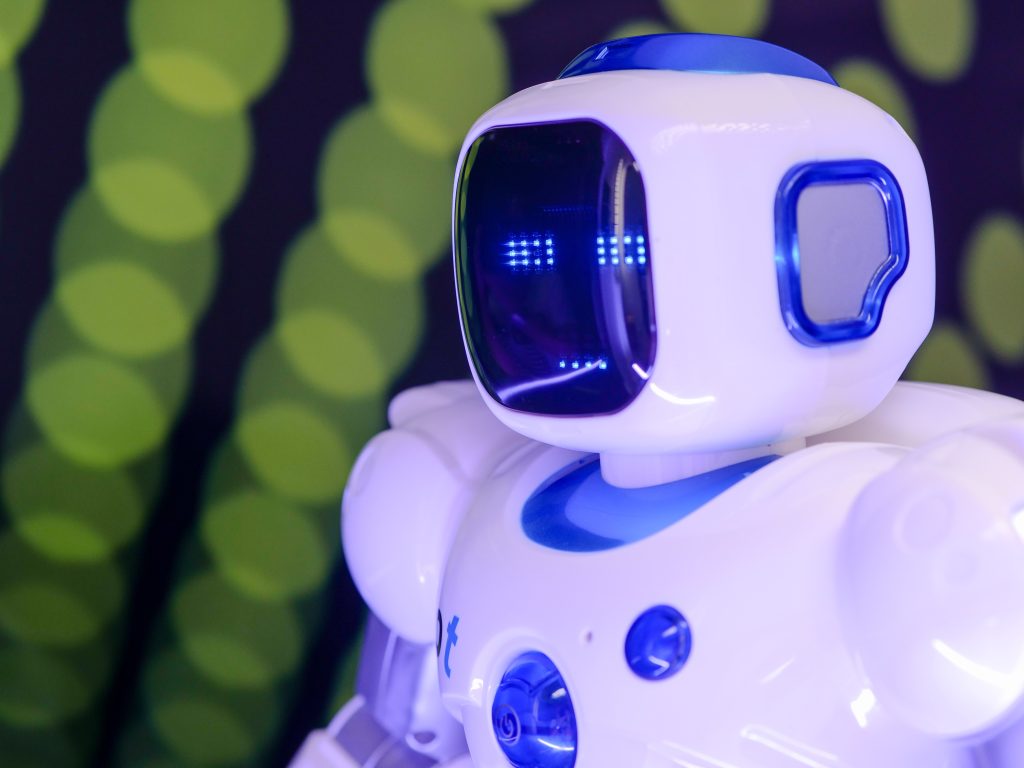 As you implement chatbots into your marketing strategy, it’s important to set milestones and input values. Initially, start small, and move on to larger goals as time goes by. Your bot’s role can also evolve as your business does, but it’s important to understand your target audience’s needs before building it. Read on for tips to make your chatbot more helpful. PROS is a professional digital marketing agency.

To develop a chatbot, you should check out Quora, a site where users can ask questions about just about anything. Then, you can add these questions to your bot’s content. You can also get creative with your chatbot’s personality by bringing in a creative team. This will humanize the experience and align with your brand. The benefits of using chatbots are many and include:
A chatbot can provide quality information and make the customer experience more enjoyable. A Whole Foods chatbot, for example, allows consumers to search for recipes using Facebook Messenger and uses simple emojis. Using chatbots in your marketing strategy is a great way to increase the fun factor and boost your website traffic. If you can build a chatbot that is fun to use, you’ll have a much more successful marketing strategy.
A chatbot is a great way to connect with your customers. It can cut down the average response time of customer support queries. It can also bring organizations closer to their clients. Traditional customer service processes route questions through email or telephone. Chatbots provide a more interactive and personalized experience. Sephora was one of the first beauty retailers to adopt chatbots, and the chatbot has been adding new features. Among them are Reservation Assistant and Color Match.
A chatbot can be divided into rule-based chatbots and AI-based bots. Voice-activated chatbots are more user-friendly and cross-generational, while text-based chatbots are cheaper to develop and maintain. While rules-based chatbots are easy to build and implement, they’re not the best choice for advanced scenarios. Rather, AI-based chatbots are more advanced and complex.

Greenwashing is a threat to traditional marketing

Many companies are making green claims, but are they true? The question is whether these claims are justified and can they really affect a company’s brand image and bottom line. The answer may depend on the specific company and its goals. Companies should avoid making baseless claims to boost brand loyalty or increase sales.

A recent case in Malaysia highlights the dangers of greenwashing. A commercial for a palm oil brand was called out by critics for ignoring the environmental impacts of its plantations. The commercial has later ruled a violation of advertising standards. As a result, the company’s commercial was scrapped. In order to avoid this problem, companies should be very careful when making environmental claims. Companies should also report any greenwashing claims to the Advertising Standard Authority, which is a regulator for advertising standards.
Greenwashing has been a problem for decades, but the digital revolution has made it more prominent. Many companies are conscious of their impact on the environment, but some are exploiting the heightened consumer consciousness to boost their bottom line. It’s important to understand what a green brand stands for and whether it is truly promoting a sustainable product. But how can consumers spot a fake from a genuine one?
One example of greenwashing is the use of buzzwords. Companies use buzzwords like “natural” or “green” to sell their products without providing any real information about their products. The result is that they can pollute waterways or even be flown around the world without being certified. In addition to this, they are also likely to be deceptive. For example, one American company, Moonlight Slumber, has been accused of greenwashing.
In addition to being unethical, greenwashing uses psychology to influence consumers. Companies that claim to be environmentally friendly will use tactics like using “best in class” ecology or using images of green fields. Genuine green products will use plain, simple images and packaging. The EPA and Sierra Club are both against greenwashing. It’s important to be aware of the difference between what greenwashing is and what’s not.

PROS is an internet marketing agency that has been in business for over 15 years. We have developed some of the most complex web stores and provided digital marketing, web development, Shopify development services to clients all over the world

Get in touch with us for any Web development or Shopify Projects.