How to Identify Your Best Social Media Influencers? 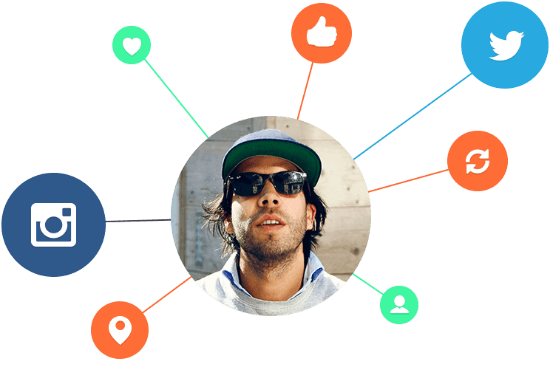 In the twenty-first century, social media has turned out to be a paramount usage layer in our lives. It is an intensity of integration that has transformed social media into a potent tool of marketing. This is the sole reason why all sorts of businesses have inculcated it into their all-inclusive strategies of online marketing. If one really wants to catch the attention of people online, it is important to connect and engage with the influencers of each social platform.

What Makes Someone an “Influencer?”

According to Jay Baer, “True influence drives action, not just awareness”. Influencers are perceived as celebrities on social media and their loyal fans are following their interests. Influencers are changing the face of online marketing, particularly with their social media influence. Your brand can significantly boost your target audience’s exposure with high engagement without intrusive advertising. It has a significance that enables the purchasers to act. Possessing an influencer as a business person is vitally important as these are the souls who not only generate instantaneous trust amidst your audience but also invigorates these people to purchase.

By searching for influencers is the first step in promoting your business with influencers beside you.  But it only seems too easy to be true. In order to minimize the length of true influencers for your buyers, these two aspects should be taken into consideration:

But these two aspects tend to vary based on the social network we’re talking about. Here’s the way through which you can catch influencers on four of the prime social media platforms of today’s world. 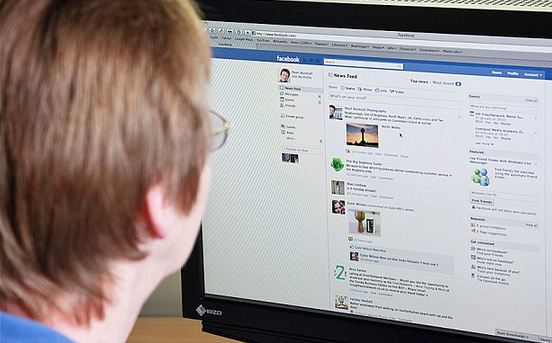 After the list is ready, supervise it for a week and observe:

It is possible to compare potential influencers side by side once they are narrowed into an interest list. The news feed is thus filtered and you’re shown every post. This provides you with a more clear idea of what people are posting and how with each post your buyers are being involved.

Twitter doesn’t use an algorithm to show tweets; instead, they’re lined up in the order they’re tweeted.

To help designate an influencer, there are some specific queues on Twitter that:

LinkedIn is a business-oriented social networking platform that enables users to connect with colleagues, influencers, look for a job or business relationships, and get answers to industry questions. Often people begin by carrying out a search for keywords that are related to their industry. This can provide them with a staggering number of results without giving much insight into the true influencers in your field. If business to business is important to your company, or you simply want to grow your professional contacts, you need to be where the rest of your industry’s influencers are; on Linkedin. 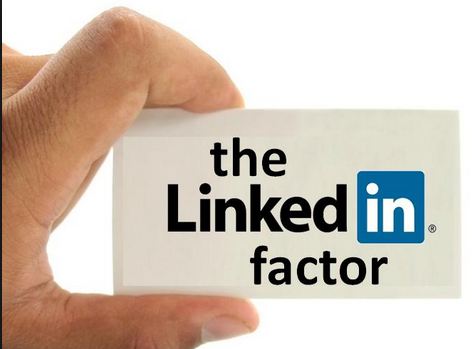 • LinkedIn is a publishing platform now and a way to find influencers on LinkedIn is through the content produced there.

• Initially publishing original content on LinkedIn was available only to a selected group of people, but now everyone can publish, and judging by the numbers, many have seized upon the opportunity. This can be a very good way to get influencers.

Finding influencers through groups on LinkedIn:

• LinkedIn has become an important platform as it is responsible for a whopping 64% of the social flow to corporate pages.

• Linkedin also works as a host to several groups where professionals and business personalities engage in discussions.