How Blockchain & Bitcoin Are Changing the World

How Blockchain & Bitcoin Are Changing the World

There’s a lot of news recently about Blockchain which enables cryptocurrencies including Bitcoin and Ethreum etc. A blockchain is a decentralized, distributed and a public digital ledger that is used to record transactions across many computers so that the record cannot be altered retroactively without the alteration of all subsequent blocks and the collusion of the network.

If you consider all these reasons, for every amount of money spent on investment, this technology can provide considerably higher returns as compared to traditional internal investments. 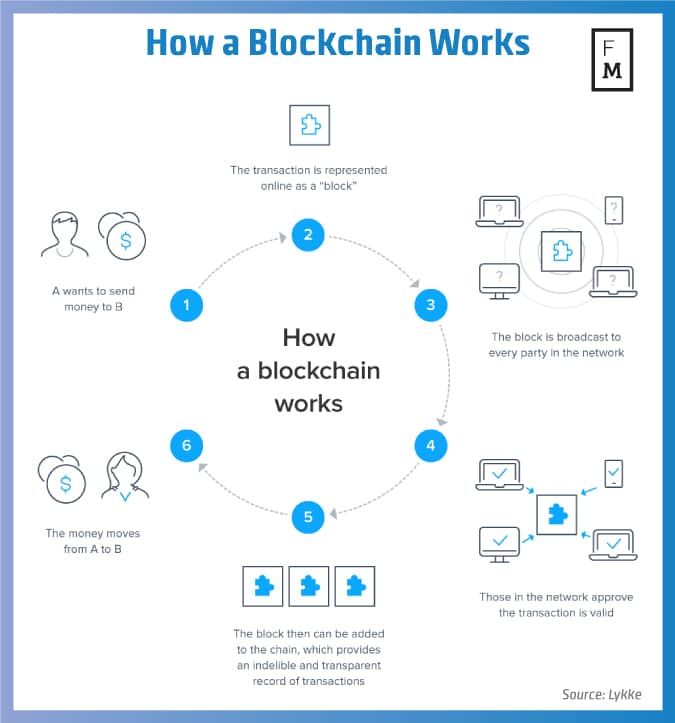 It is also important to note that during the time when Bitcoin was the only blockchain, there existed little difference between the two words. In fact, a lot of people used them interchangeably.

But with enhancements in the technology and as a number of blockchains developed, the uses immediately changed from the only money feature. Instead, people were beginning to call it with different names such as decentralized name registry or the peer-to-peer network that can be used to send messages in a manner which is discreet.

However, in the current world, the most popular adopters of blockchain technology are crypto-currencies and bitcoin is the perfect example of that. The sudden rise in price and extensive media coverage of these new digital currencies has to lead to an ongoing debate regarding the ways in which cryptocurrencies can possibly impact businesses and payment transactions.

Blockchain technology has an important part to play in this new asset class named cryptocurrencies. Simply put, cryptocurrency is a digital asset designed to work as a medium of exchange that uses cryptography to secure its transactions, to control the creation of additional units, and to verify the transfer of assets.

Technologists have often described it as the new “magic internet money” that is minted purely by mathematics and cryptography.  There is no government, organization or legal body that can regulate, distribute or restrict Bitcoin and its expansion. In the past eight years, it is only because of this reason its popularity and valuation has become exponential. 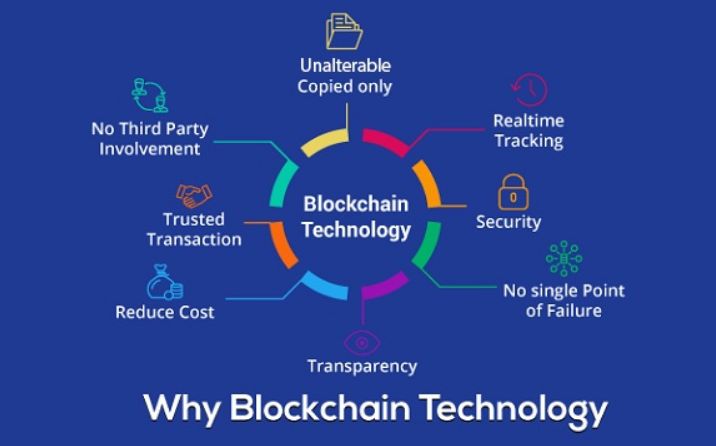 When compared to the blockchain technology, cryptocurrency deals with the use of tokens that are based on the distributed ledger technology. Anything that involves purchasing, selling, investing, trading, microchipping, or other monetary features deals with a blockchain native token or subtoken.

It has been observed by people all over the globe that only way cryptocurrencies will work the way they are envisioned is when they are successful in gaining the trust by making sure their protocols and the ecosystems on which they’re built is secure.

Furthermore, it is important for them to rise from this experimental stage and become a technology that is secure and incorruptible.

The last year saw the rise in the popularity of cryptocurrency and they have sparked the interest of a lot of people. It is because of this fact that cryptocurrencies and blockchain technology are being implemented in various industries whether it is finance, gaming, supply chain, manufacturing, trade, commerce and much more.

Cryptocurrencies have begun to grow into an attractive and major source of long-term investments, just like a solid store of value, thus bringing a whole new asset class to investment markets.

Although people all over the world are investing in cryptocurrencies and it has been profitable for a lot of investors, it is important to understand the difference between investing in them as a long-term “store of value”, and using them as a digital currency, or “means of exchange”, two primary characteristics of “money”.

Blockchain technologies and cryptocurrencies can be highly beneficial in making an advanced, democratic and independent market. In only a decade, their popularity and influence are highly notable as they are taking us towards decentralized structures that will form future markets, economies, and society.