Recently, Avni Shah, the Chrome Director of Product Management, introduced the latest version of Chrome included in the next Android software update, known as Android L. There are featured updates and a better version of Chrome. Not only that, Android L blends native apps with web apps, thus ushering in the demise of native apps a lot faster than expected.

The redesigned app switcher of Android L looks similar to the Safari feature of iOS 7. It shows all of your recent apps in a drawer like interface. It shows both native and active web apps and tabs. Each web tab has the same value as an app, thus making it a very attractive feature. Google is also offering an expansive App Indexing, API to all its Android apps. It offers a seamless juxtaposition of native apps and web apps to help the users find what they are looking for in less time. Suppose you are searching for a movie in Google, this feature will allow the IMDb app to open on the movie page. 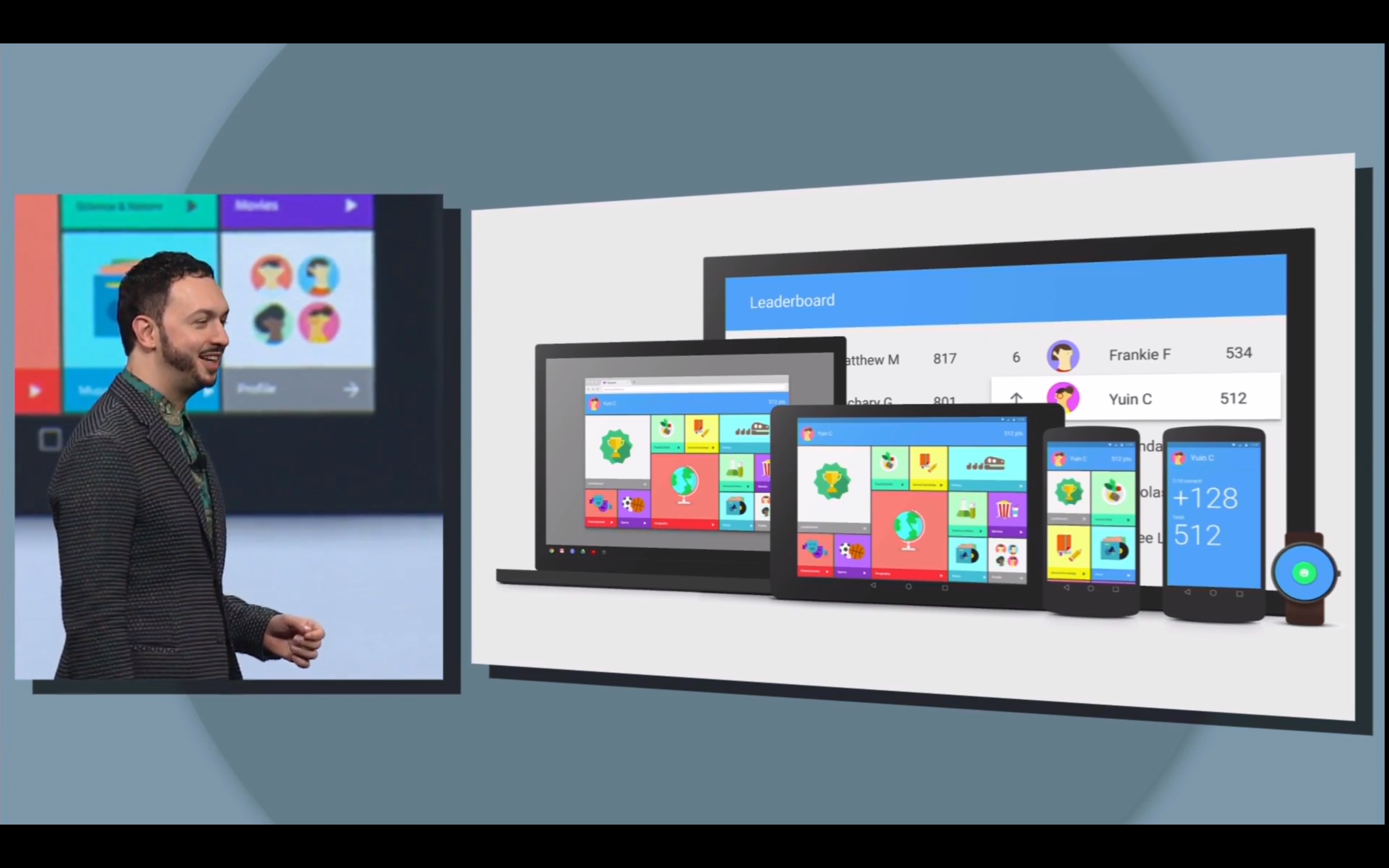 Android L looks attractive with a very friendly user interface. When you search for something using voice search on your home screen, your phone will launch Google Chrome. When you select the first search result, you will see a native app. When you want to read the article, you will be switched to the web app. After a while, you won’t even notice whether you are using the native or the web app.

Google has always been a web developer at heart and first soared to success with its search engine. But other than that, most of its hit products are web apps like Google Calendar, Gmail, Google Drive and more. Google is still one of the best web app developers and its newest offering makes sense in trying to merge native and web apps for a better user interface. But a vast majority of its revenue comes from Google ads. So the company needs people to see them if they want this source of income. Google’s future is dependent on technology and web based business. Still, as per web development experts, with time, Android may very well morph into a low-level operating system with web apps. It will effectively bring about the end of native apps.

Multiple companies have tried to merge native and web apps before, but have met with failure time and time again. Palm tried with WebOS and Mozilla with Firefox OS, but they did not pass muster because of many flaws like system chips wire not powerful enough, web developers missed some aspect of the software or the web runtimes were inefficient. But a lot of it comes down to unfortunate timing.

Google found the perfect time to switch to this app model, slowly and steadily. Systems on a chip are able to run laptops now, so this will be a piece of cake. Google has improved JavaScript and HTML rendering engines and works tirelessly with a great many talented web developers to do this without a hitch. It may take years for the rest of the world to catch on with this innovative app, but right now, it is certainly one step forward in the right direction.