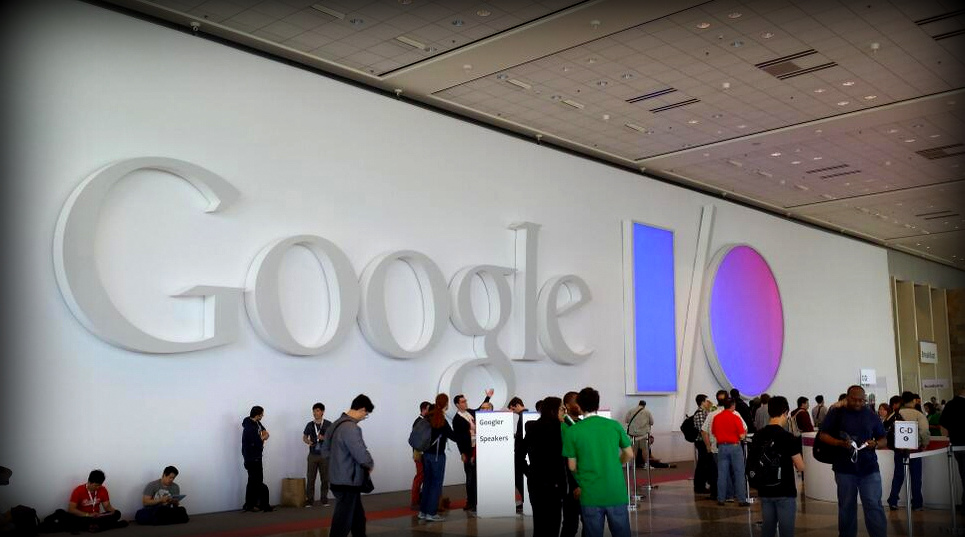 Google’s product mix involves so many diverse technologies, from robotics to Product Listing Ads to their ever-ubiquitous search and of course YouTube. At their recent Google I/O conference, they announced their new Internet of Things (IoT) operating system, Brillo, and a new common language for connected devices called Weave. Brillo is designed to run on connected devices that have low memory and small processors. Brillo helps in controlling and storage of data collected by device sensors. Weave, a common protocol for developers was launched to make possible for devices to talk with each other. For example, an electrician can define a term in Weave (like “lights off” or “lights on”), and all other devices in the connected home will understand it. Weave is a cross-platform and Google says, a smartphone running Brillo can turn on an oven on another platform, like Samsung’s SmartThings. Google has done its best to get Android on millions of smartphones and tablets. Now, Google wants to incorporate Android on millions of low-power end point devices too with the help of this new operating system.

New features for Google photos include backing up as many as photos as you want without limit to a number of photos that can be uploaded.  The new feature can also organize pictures by timeline and location.  Photos can be shared or photos can be combined to form a collage or a video.  The maximum resolution for photos is 16 megapixels, and 1080p for videos.  Photos will be automatically organized after Google analyzes the photos.  It has a great auto-tagging feature.

Android Wear is an operating system for wearables and smart watches. The rise of app development for wearables will go hand in hand with the rise in app development for mobiles and tablets. On May 28th, Google announced new features for Android Wear including WiFi support, always-on apps, new launcher, emojis, wrist gestures, glance-able apps, and many more.  Google hopes that new features for Android Wear will improve it much more. According to Google at the I/O conference, 4000 apps have been built for the Android smart watch.  Examples of apps for Android Wearable include Uber, Foursquare, Citymapper, Shazam, and Spotify among the many other apps.  Foursquare will provides restaurant entrees that update sometimes.  Shazan will detect songs using the Android’s built-in microphone.  If worn on the wrist and having or not having the iPhone with you, Android smart watch can send you notifications by GPS with a Wifi connection on the cloud.  You can use wrist gestures by flicking the wrist with the smart watch worn so that you can see notifications in detail.  Spotify can browse and stream songs. 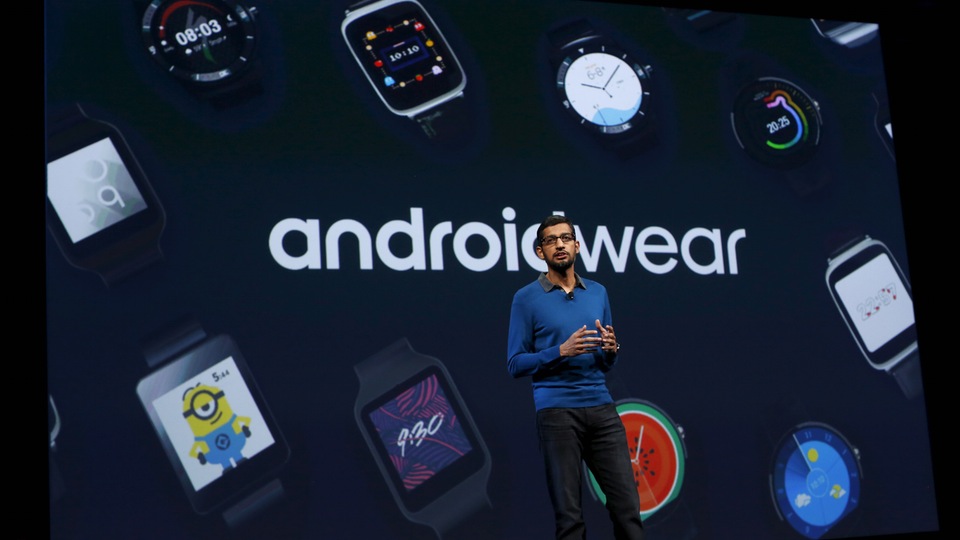 A new app called Doze is introduced by Google.  If not used for a period of time, then it turns on deep sleep feature by itself to make it go to sleep and making the battery life longer.  During the sleep of Android, it can respond to the most important messages and utilize alarms.  The freshness of the app replaces the battery life according to Google.  USB Type-C can make charging the Android 3 to 4 times.

Google wants to improve Google Now with a program called Now on Tap.  If you hold the home button on the Android, then Now on Tap shows information related to what you are seeing in the app, an email, or a web browser.  As the information is shown from an app, an email, or a web browser you are using, Google makes a best guess as to what information is helpful at the moment and shows the information.  Also if the information is shown from Now on Tap, then you say “Google Now” and a question, for example, “who’s the leading singer”.  Google Now recognizes 100 million places.  For example, if somebody emails you about going to a theater to watch a movie, opening Google Now shows information related to what was mentioned in the email, including links to video trailers, ratings, and other information.  For example, if you send a text message about laundry and lunch, it encourages you to add a to-do item and shows you listings of restaurants as well as buttons for Yelp, Maps, and Open Table.

You can read more about many of these topics in one of our previous articles on Mobile Technology Trends — be sure to check out more of our blog to learn about various other topics related to technology and marketing.