The media landscape evolves continuously bringing new challenges for journalists every year. And all of a sudden, everyone’s beat has been switched to the pandemic right now and it has been a unique year for journalists as well. Pandemic has affected all of us and will likely do so in the near future.

New data from journalists in the Cision’s 2020 Global State of the Media Report reveals the existing media landscape. 3,253 journalists are surveyed worldwide to get thorough insights to form a complete picture of the industry each year. This report reveals changes in industry trends from the perspective of journalists. This data can be used by PR and comms pros to refine their best practice approaches to working with journalists.

In these uncertain times, some good things deserve attention such as, as per journalists, cynicism regarding media has decreased. Journalists require resources continuously, which makes the association between PR professionals and journalists more important than ever. And it takes reliability and trust to maintain such a relationship. Journalists are practical regarding the fatigue setting COVID-19 in on audiences, but in this fluid state, audiences will usually want consistent updates, particularly on a local level. 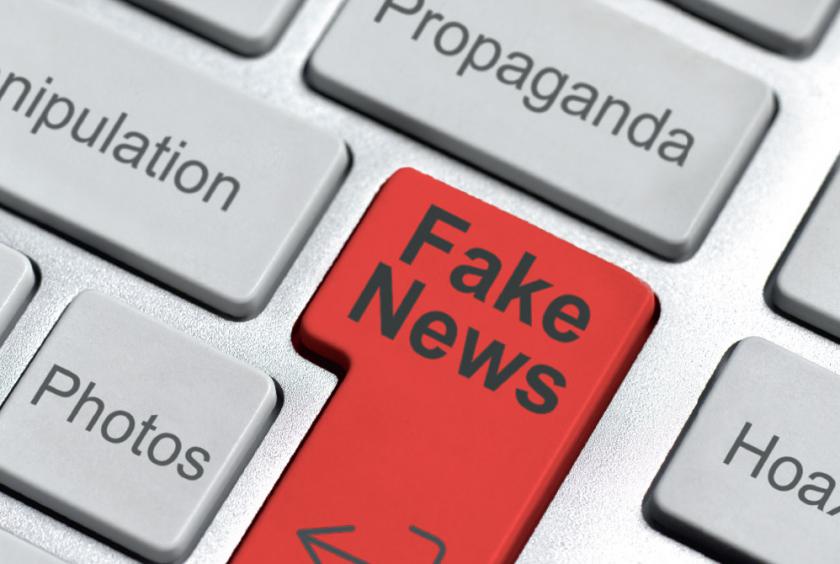 Humans will be biased and since journalists are humans, the link between bias and reporters (and what it means for PR pros) is examined. Bias was a frequent theme throughout this year’s survey responses. Some in-depth answers were revealed about what journalists themselves think about media bias. A range of responses was received including some in a highly specified field who believed they and their work is not influenced by bias and some who candidly admitted that bias affects them, their colleagues, and the overall industry.

All PR professionals are aware of the fact that the success of your earned media efforts depends on a pitch. In the absence of the right media strategy, a newsworthy or interesting item can be lost in a reporter’s flooded email inbox. So to increase the chances of the story getting published at the right time, you should know what your pitch should involve. Email for pitching continues to be the first choice, as is noticed in innumerable pitching kits. Regarding timing, several journalists stated that a good time is early morning before they are barred for the day.

Technology’s Impact On The Media Landscape:

Social media remains complex while the heady assurance of AI fades constantly. The most significant new technology influencing journalists nowadays is the intricate algorithms of social media. Many journalists agreed that social media algorithms will mostly alter the way they work the most. The technology is important but human contextualization and insights are required to make sense of the data and numbers. Technology and people work together efficiently. Software and algorithms can work effectively if there are no right people to do the job.

The reach of PR should be more targeted and applicable than ever before. Only “know your audience,” is not sufficient but “knowing your journalist’s (or their outlet’s) audience” is also necessary. A significant part of pitching is to know whether what you’re sending a journalist will resonate with their audience anyway or not. You are wasting everyone’s time is you don’t pay attention to this. 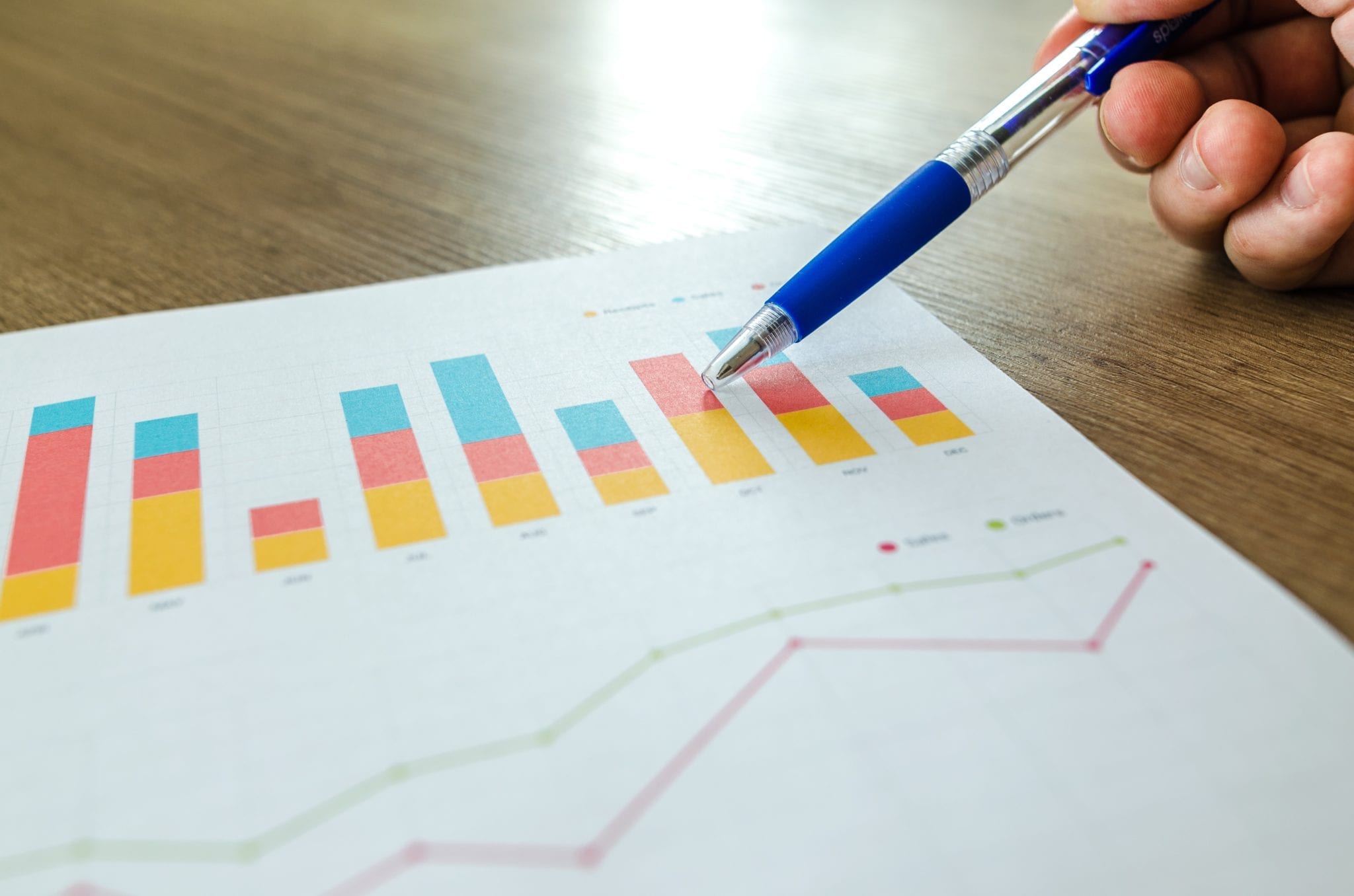 It is known that the field of journalism is somewhat chaotic. But the media has been trying to regain the trust of the public during this difficult and uncertain time as it plays a central role in the decision of people about where they turn to stay up-to-date on the virus. Almost everyone’s focus all of a sudden went to COVID-19 and issues such as understaffed and underresourced newsrooms were even more added to the stress.

However, journalists continued to deal with the unceasing challenges presented by complex and constantly changing social media algorithms or even recognizing the role of their own bias in their reporting.

In every way possible, 2020 is an incredible year and it’s not ended yet.