AWS re:Invent 2019 was the biggest AWS event to date with over 65,000 attendees in Las Vegas. This year’s theme was transformation and was discussed in every keynote, product workshop, and learning lab throughout the week. Re:Invent is a mega-event in which new launches, services and 2,500 educational sessions are conducted for builders, CIOs, channel and ecosystem partners, customers, and industry analysts. It is conducted every year and is full of announcements.

Being one of the most important cloud show, people around the world are eager to know about the latest and greatest announcements at this event. Many announcements were made before the event and many during the 3-hour keynote by AWS CEO Andy Jassy.

Here are some of the key takeaways:

On the basis of an Arm N1 core, AWS reveals that these new instances offer about 40% improved price and performance over comparable x86-based Skylake instances. In preview, AWS will make these available for Mainstream (M), memory-intensive (R) and compute-intensive (C) instances. 40% improvement over IaaS, PaaS and SaaS services is big.

The advantage might not last forever, however, right now it is very disruptive. The market is huge, growing and definitely not anti-Intel or AMD. But if AMD and Intel outperformed on some cloud workloads by a small AWS team then you have to pause a little. 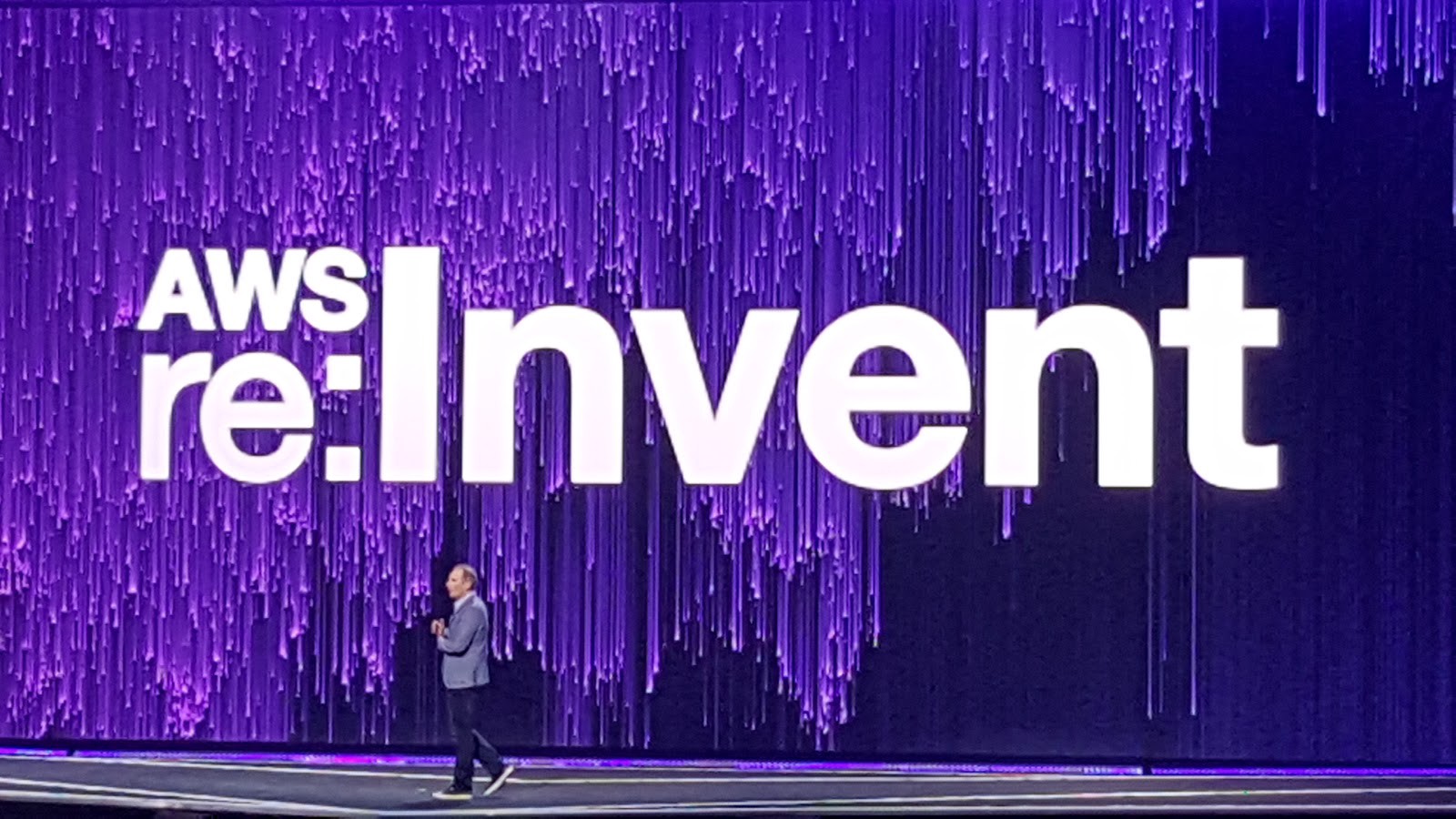 The term “hybrid” was not used but it could mean that they can extend their AWS experience to on-prem or close to on-prem compute and storage. Three important capabilities including going GA on Outposts and announcing Local Zones and Wavelength are announced by AWS.

AWS Outposts are fully-managed and configurable racks of AWS-designed hardware. It uses the familiar AWS or VMware control plane and tools to bring native AWS capabilities to on-premises locations.

AWS services near large population, industry, and IT centers are selected by AWS Local Zones place so that the applications can be delivered with single-digit millisecond latencies and customers don’t have to build and operate data centers or co-location facilities.

AWS compute and storage can be deployed by the developers at the edge of the 5G network with the help of AWS Wavelength. It supports evolving applications like machine learning at the edge, industrial IoT, and virtual and augmented reality on mobile and edge devices.

AWS is beneficial for those who want a low latency experience on-prem with Outposts, lowest-latency in the public cloud with Local Zones, or in the core carrier network with Wavelength.

The end-to-end machine learning development workflows can be managed by the developers in this simple way. A large number of data scientists and DL/ML-savvy developers are required for machine learning. These skills are costly, hard to attract or retain, and unique infrastructure such as GPUs, FPGAs and ASICs are needed.

Now the developers can build, train, and deploy high-quality machine learning models quickly and easily. Many components and toolsets that are required for building, training, explaining, inspecting, monitoring, debugging and running are replaced by Studio. And it is great news for developers.

AWS launched new services that don’t need ML experience. It is like SaaS or high-order PaaS capabilities without the requirement of a framework expert or even a data scientist. However, there are lots of market opportunities for AWS in ML PaaS and SaaS. Azure and Google Cloud, both, will give a tough competition to AWS. A2I was required in the industry for some time now because no state or federally regulated industry can deal with a black box.

AWS re:Invent is not easy to wrap up, however, it is important to mention the highlights with some honorable mentions. There were lots of important and good announcements such as AWS Quantum, AWS Nitro Enclaves, AWS Fargate for EKS, AQUA, and Amazon Federated Query. AWS responded to the hybrid critics and raised the ante, launched some homegrown silicon that de-commoditizes IaaS, and provided more reasons to use its databases and machine learning services and it is true for newbie as well as a Ph.D.