Amazon Fire Phone Review: Will This Smartphone be a Good Buy?

Amazon Fire Phone Review: Will This Smartphone be a Good Buy?

Amazon unveiled its first ever smartphone after four years of working on it diligently. The Fire phone is 4.7-inch long, boasts of 2.2GHz quad-core Snapdragon 800 processor, 2 GB RAM, an Adreno 330 graphics processor and runs on Amazon’s customized version of Android, called the Fire OS. Amazon has incorporated some new and risky features that may make all the difference. 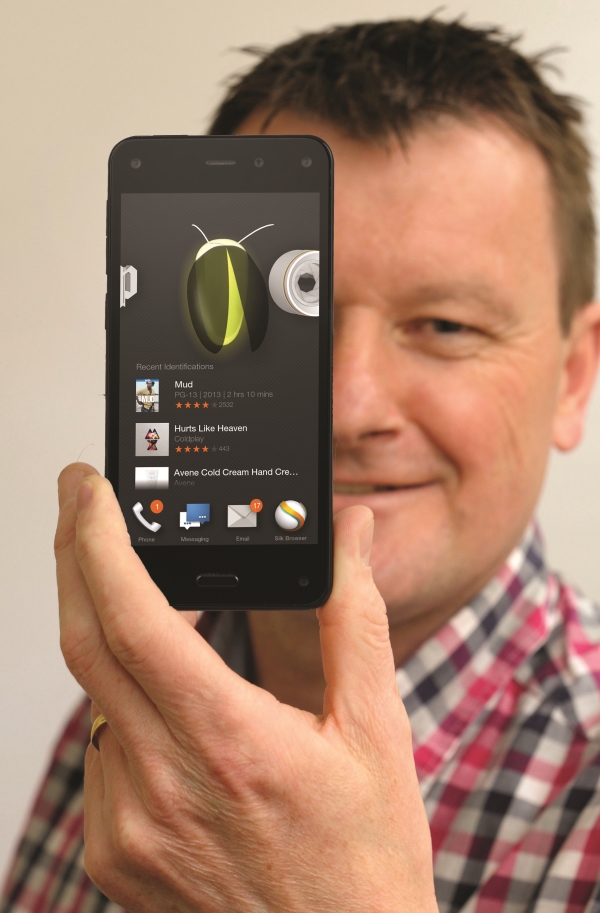 Amazon has incorporated “Dynamic Perspective” that creates an illusion of depth behind the screen. It is noticeable right on the lock screen, which has 18 options, from moving balloons to jungle and casino scenes. To create this 3-D effect or the depth behind the screen, the phone uses four front-facing cameras that detect the position of the head. As soon as you move your head even slightly, the dimension changes slightly. This is one of the biggest draws of the Fire phone.

The screen has a really funky lock screen, but its potential is fully utilized with the games and other apps. Just by tilting your head to one side, you get to look at a different perspective and feel as if you are inside the game. Dynamic Perspective also adds a really cool addition to ma apps. The depth perception shows landmarks, restaurants and areas of interest in a unique way, and you get their ratings via Yelp right on the screen.

After unlocking the lock screen, you can choose two different ways to view your app. You can choose the grid view like those of Android devices or choose the carousel look. The carousel look allows the user interface to get out of the way so you can discover the content you want. If you swipe to the left or tilt your phone a panel of apps, maps and more pops up. If you tilt your phone to the right, you will see more personalized content like local weather, recent text messages, upcoming meetings and more. Just tilt the device and get the information you need.

One of the strongest features of Amazon’s Fire is Firefly. It lets you scan any product for further information. It scans audio from songs and also TV shows. It has an X-ray feature powered by Amazon owned IMDb that scans and gives you information about the specific scene of a movie, who is in it, or who is singing a specific song. Firefly also works with restaurant signs, food products and phone numbers. You can buy the track that Firefly scanned from Amazon, create a playlist using iHeartRadio or buy concert tickets at StubHub.

The Fire phone is available exclusively at AT&T for now. It is priced at $199.99 for a 32GB version or $299.99 for 64GB. Both come with a two-year contract. Amazon wants to make sure that buying Fire phone is easy for its millions of customers. It has added a whole range of digital content from books to videos and music. At the end of the day, people will find the gap between the physical and virtual world greatly diminished.